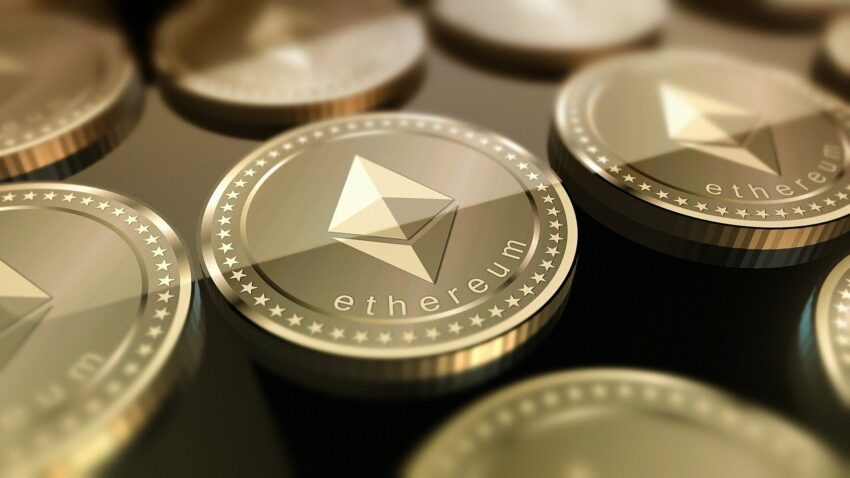 In recent months, Ethereum’s layer-two protocols have gained tremendous adoption and surge in their transaction volumes. The Ethereum-based networks are making all the efforts in order to make their platforms more scalable and faster than other crypto-networks.

Due to the high adoption rate, the prices for gas (Ethereum transactions fees) have experienced a significant rise. The high gas prices are being recorded again following the deployment of several layer-two solutions in the Ethereum network.

The reports from the on-chain data analyzing firms reveal that the daily transactions volume of Ethereum’s layer-two solutions is processing more transactions than what the Bitcoin Network is currently processing.

This means that the ecosystem offered by the layer-two solutions of Ethereum Networks is offering overall scalability higher than that of Bitcoin.

Evan Van Ness, the founder of Week In Ethereum and industry analyst has proceeded with organizing data from one of the on-chain data analyzing firms known as CoinMetrics. Evan Van Ness has acknowledged that the layer-two solutions of Ethereum have surpassed the overall transactions processed by Bitcoin.

Van Ness revealed that the recent defeat Bitcoin transactions volume faced by Ethereum’s layer-two solutions was on Monday, September 6, 2021. According to Van Ness, the data collected from CoinMetrics shows that the Bitcoin network managed to process only 210,000.

The data shows that the Arbitrum One network has already managed to gain tremendous adoption and high transaction volumes. The platform has already caught the attention of several platforms from the decentralized finance (DeFi) industry. Names of some of the major platforms are Uniswap, Chainlink, and Aave.