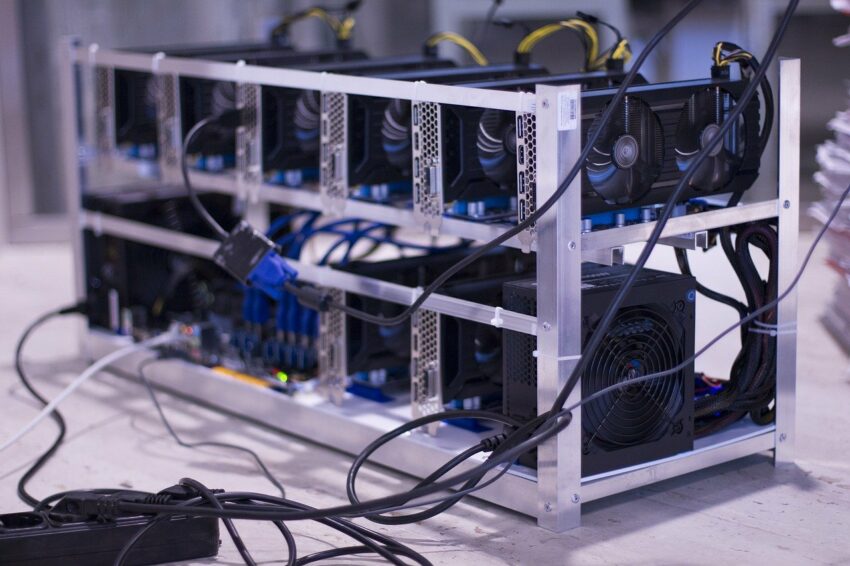 Earlier this year, China imposed a country-wide ban on crypto mining activities and this pushed miners to look for alternatives. They had no other choice, but to consider overseas markets for their operations. One of these options that has become a major contributor of crypto mining is none other than Kazakhstan and it has become a prominent hub of miners who had to move out of China. However, the influx of a large number of crypto miners in the country has resulted in an energy crisis and this has given rise to some concerns.

In order to come up with a solution and facilitate those engaging in crypto mining activities in the country, Kassym-Jomark Tokayev, the President of Kazakhstan, has announced plans of developing a nuclear power plant in the country. This proposal was put forward by the president on November 19th, during a meeting with bankers. After the crackdown on crypto mining in China, miners had been forced to shut down their operations and many of them chose to migrate to Kazakhstan. After all, the country boasts a crypto-friendly mining framework, low costs of energy and lack of strict regulations. Most importantly, it also had excess electricity, which is handy because crypto mining requires a lot of energy.

Currently, Kazakhstan is the second largest hub for bitcoin mining in the world. 18.1% of the global mining hash rate is contributed by the country. But, the energy crisis that resulted because of the influx of miners in the country indicates that they were certainly not prepared for handling such a major uptick in mining activity. The president stated that the country was already experiencing the first indications of power outages, something that hasn’t happened before. In fact, excess energy has been produced before and even sold to others because there was no use for it.

There has been an increase in the rate of power consumption in Kazakhstan by almost 8%, as it went from 1,000 megawatts to 1,200 megawatts this year. The president had announced plans of building a nuclear power plant in the country back in 2019 as well, but had received a lot of criticism for it. He has now proposed the same thing again and has added that he doesn’t have a problem in dealing with criticism because it is the job of a leader to make some unpopular decisions. The president said that keeping the future in mind, they have to make some unpopular decisions when it comes to constructing a nuclear power plant.

The president of Kazakhstan also added that it was a must to assess the risk of cryptocurrencies and the impact they could have on the existing financial system. However, he also suggested a friendly regulatory environment for helping local exchanges grow. Tokayev also stated that he wanted the country to benefit from innovation. He said that it was a priority for him as Head of State to help transform the entire economy, so it also benefits from the ongoing innovative development.