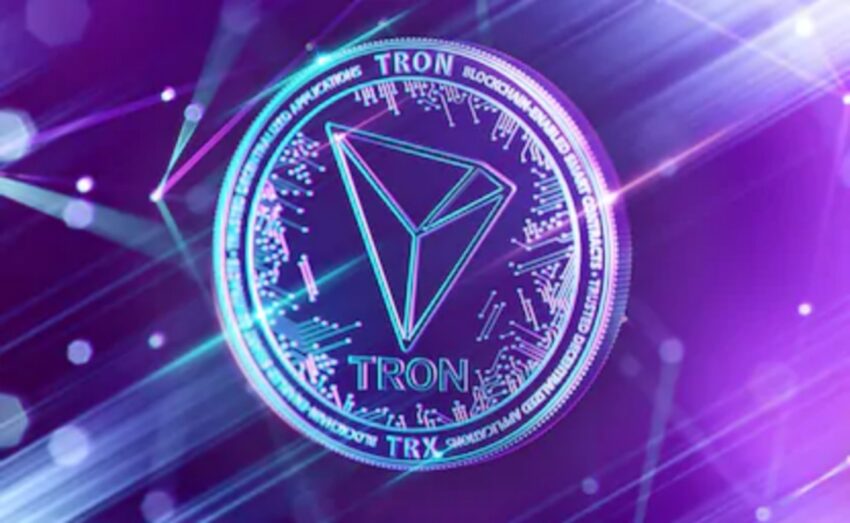 There have been lots of reports making headlines in the crypto space that the Tron blockchain could face legal sanction from the regulatory body over its eligibility as a digital currency. It is speculated that Tron is set to be the next blockchain to face legal action after Ripple Inc, which is currently facing a legal sanction from the US Securities and Exchange Commission (SEC). Many reports suggested last week that the cryptocurrency could be forced to defend itself against law-enforcing agencies who are challenging its centralization status.

Tron’s Executive debunks centralization claims as he denies any wrongdoing

However, Tron’s Executive and co-founder Justin Sun has cleared the air over recent reports concerning the blockchain’s centralization. In his post through his verified Twitter handle, no regulatory body in China or the US has written to the Tron Foundation challenging its eligibility to function as a cryptocurrency. He confirmed that the blockchain isn’t involved in wrongdoings that could invoke sanctions or penalties from law enforcement agencies.

In his tweets, Sun revealed that Tron remains a decentralized network whose affairs are being run and controlled by more than 18 million users and 27 super representatives. He equally stressed that none of the 27 representatives has the power to single-handedly make decisions for the blockchain because 19 executive members must support any proposal before the network can approve it. The Japanese crypto investor didn’t stop there; he continued by stating that the Tron Foundation does not influence the blockchain network.

According to him, the network has been functioning as a decentralized blockchain right from time without any influence or interference from the Tron Foundation. Though the Foundation is one of Tron’s blockchain contributors, Sun said his Foundation doesn’t determine who and how to run the network. In the same vein, Sun equally dismissed claims that Bittorent owns the crypto exchange platform. In his final tweet, Sun reiterated that the network has never depended on any single entity to make new rules or decisions as it obeys the industry’s decentralization rule. Sun’s decision to address the public wasn’t a surprise move as he has faced diverse centralization claims in recent years.

Meanwhile, the crypto world should be ready to experience more scrutiny from security and law-enforcing agencies in 2021 following the newfound fame. The crypto world continues to gain more ground in the business world as it is widely seen as the next big thing to happen in the trading industry. Hence, governments are now interested in keeping close eyes on the industry’s affairs by ensuring that there is sanity. Governments are expected to permit concerned agencies to engage in centralization investigation and other related cases to file a lawsuit against any exchange platform found guilty. Last week, we reported that the US SEC has already commenced a lawsuit against the CEO of Ripple, Brad Garlinghouse, over illegal XRP sales and its centralized mode of the transaction since inception.