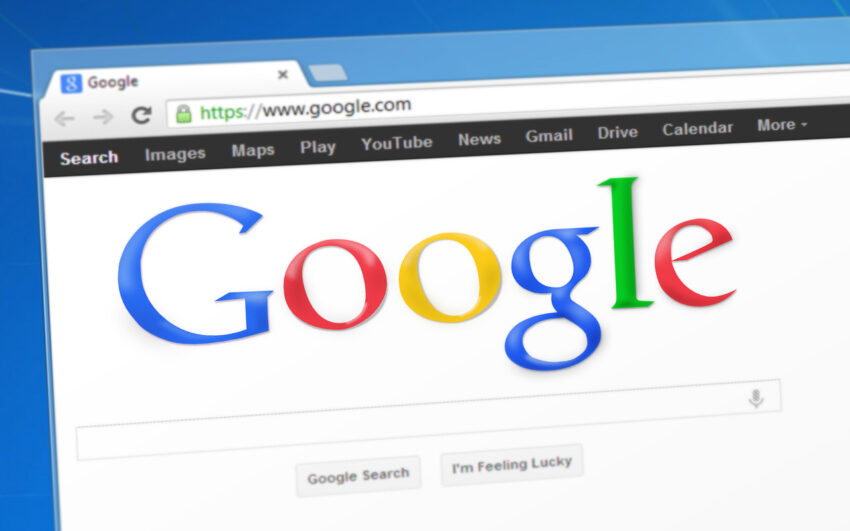 As per the latest reports, Google has announced that it is going to start posting ads for cryptocurrencies through its platform. According to the tech giant, it is doing it because it has made changes and updated its policy surrounding advertisements for cryptocurrencies.

The reports from sources have confirmed that Google has recently gone ahead and updated the “financial products and services” policy. After making the necessary amendments, Google has gone ahead implementing the new policy from Tuesday, August 3, 2021.

While the tech giant has gone ahead authorizing cryptocurrency firms to post ads for cryptocurrencies, it has not given the go for ICO(s). So far, the initial coin offering has not been authorized by Google, so that particular sector is off the table for now.

It was back in June of 2021 when hints were pointed towards the re-instating of cryptocurrency ads. Finally, the cryptocurrency firms have been given promising news around posting advertisements for cryptocurrencies.

The move made by Google is going to help it generate even more funds and revenue. The revenue generation surge would be apparent from the running quarter but would have its full impact reflected in the next quarter of 2021.

The reason why Google banned cryptocurrency and ICO(s) back in 2018 was because of the scams and fraudulent activities that took place through such postings.

Many complaints were raised by the internet users as they ended up falling prey to such fraudulent advertisements. Later, the regulators had to step in to deal with the situation and Google went ahead with the banning of cryptocurrency ads and ICO(s).

How to Choose the Right ICO Investments?