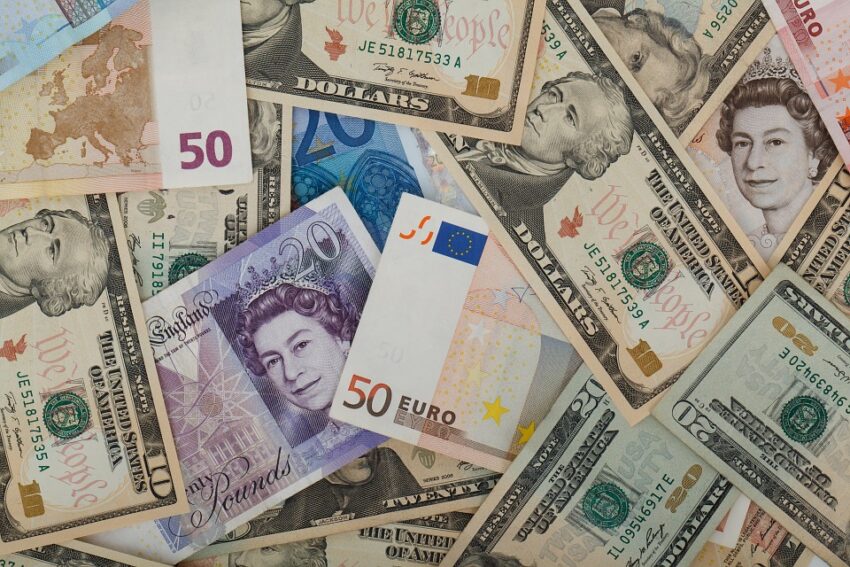 The GBP/USD pair extended its intraday gains and surged to new daily highs, with the pair hovering around the 1.3660 zone going into the North American trading day. With the GBP/USD pair having successfully defended the 1.3600 level on Tuesday, the pair has mounted a goodish recovery on Wednesday, reversing the earlier day’s declines to three-week low points. The increase was not driven by any evident fundamental factors and might be attributed to a minor decline in the value of the US dollar in the context of some rebalancing trading prior to the pivotal moment risk.

The bulls in the US dollar stayed on the defensive and mostly ignored better ADP data, which revealed that private-sector businesses in the United States added 571K positions during October. This was greater than the 400K expected and marginally higher than the 568K recorded in the previous month, but it did little to spur any significant growth in the economy. The outcome of the Federal Open Market Committee meeting, which is slated to be announced shortly in the US session, continues to dominate the market’s attention.

The Federal Reserve is expected to begin tapering its $120 billion-per-month bond-purchasing program, with investors looking for clues as to when the Fed will begin tightening monetary policy in the future. Because of this, the following fiscal policy announcement and comments from Federal Reserve Chairman Jerome Powell at the following news conference will garner considerable market attention. Combined with the Bank of England announcement on Thursday, this will likely assist traders and investors in determining the next leg of a constructive move for the pound to dollar pair.

Bulls may be deterred from putting aggressive bets in the meantime due to the standstill over the Northern Ireland Protocol, as well as concerns that UK Prime Minister Boris Johnson will use Article 16. The GBP/USD pair, as a result, should be treated with considerable caution before concluding that it has reached a bottom and positioned for any additional advances.

Following a break below 1.3630 (the Fibonacci 50 percent retracement of the most recent upswing), the pound/dollar appears to have found positive traction at the psychological level of 1.3600. The Relative Strength Index (RSI) signal on the four-hour chart, on the other hand, stays significantly below 50, indicating that buyers have little confidence in the British pound.