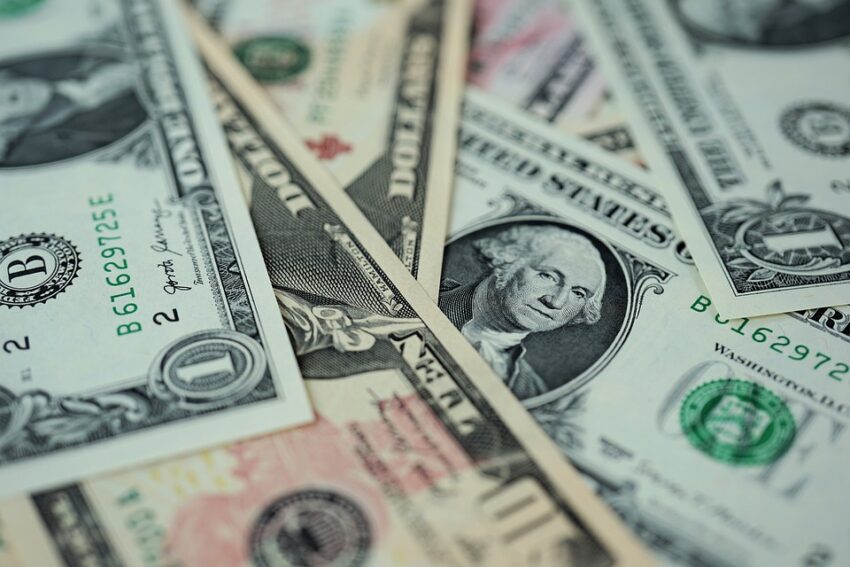 The Pound to the Dollar is making a return during the New York session, having fallen as low as 1.3411 and currently moving at 1.3503, up about 0.05%. The encouraging Nonfarm Payrolls report from the United States initially weighed on the Pound sterling, which fell 70 pips to its daily low. But as investors scrutinize US employment data, global bond yields plummet, led by US Treasury yields, with the 10-year reference note falling nearly seven basis points to 1.462 %, putting pressure on the US Dollar’s chances for further gains in the future.

In a report released on Wednesday, the United States Bureau of Labor Data stated that nonfarm payrolls climbed by 531K in October, a greater rise than the 425K predicted by economists. Furthermore, the labor market’s resiliency is demonstrated by the fact that the jobless rate has declined from 4.7 % to 4.6 %.

Following the Bank of England’s decision to leave its interest rate unaltered (a move that was not anticipated by at least half of the analysts); the Pound/Dollar has continued its downward trend over the last two days. Nonetheless, it appears that investors are reassessing the existing situation, as currency markets are seeing a worldwide bond sell-off, which is working as a headwind for the Dollar, as reflected by the US Dollar Index, which fell 0.09% to 94.24.

Crucial Economic Activities For The UK And US Next Week

The Retail Sales report for the United Kingdom will be featured on the economic agenda on November 6. The Gross Domestic Product for the Q3 will be released on November 11, and the Manufacturing and Industrial Output figures for September will come on the same day. On Nov 8, the Producer Price Indicator for October will be released, followed on November 9 by the inflation numbers for the same period in the United Kingdom. By the 12th of November, the University of Michigan Consumer Confidence Indicator for November will have been released.

On the daily graph, the GBP/USD cross has recovered from its recent low of 1.3411 and is currently moving above Thursday’s closing of 1.3497. Additionally, if it hits a daily finish of at least near 1.3500, it will have formed a hammer after a prolonged decline, indicating that heavy buying force around the day’s lows has pushed the British pound higher than the previous few days. GBP/USD investors would be discouraged from starting new bids if the Relative Strength Index (RSI) is at 37, indicating a flattish market, which would prevent them from anticipating higher prices.