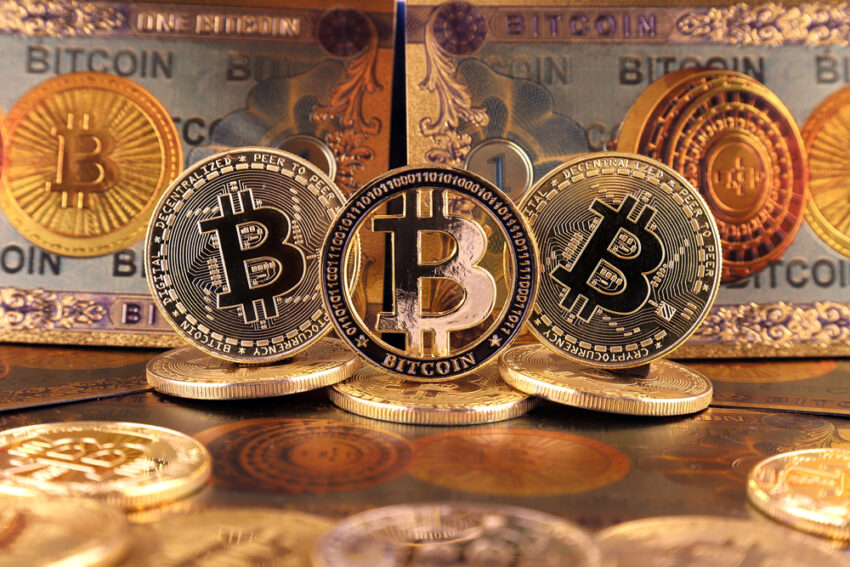 As per the latest reports, the US Securities and Exchange Commission (SEC) has made an announcement in regards to the exchange-traded funds (ETF) requests. The US SEC has announced that it has reportedly extended the dealing for a number of ETFs that have been sitting with the regulator for approval.

The US SEC has revealed that currently, there are a total of four ETFs that are pending review. However, the US SEC needs more time to go through the proposals and come to a conclusion in regards to the ETFs.

Therefore, the US SEC has announced that it has extended the reviewing period for the following ETF request for 45-days. In the 45-days extension, the regulatory authority will be deciding whether the ETF proposals filed through the 19b-4 applications will be approved or not.

The US SEC has also revealed the names of the exchange-traded funds, revealing that all the ETF requests filed are for Bitcoin. The names of the ETFs are Kryptoin Bitcoin ETF, WisdomTree Bitcoin, Valkyrie XBTO Bitcoin Futures Fund, and Global X Bitcoin Trust respectively.

According to the US Securities and Exchange Commission, they have deliberately increased the deadline for the reviewing of the four Bitcoin ETF requests. The commission revealed that they wanted this much time in order to fully review the request and see where it was appropriate to approve them or not.

This is the reason why the US SEC has increased the deadline so they have a sufficient amount of time to review the request.

According to many market analysts and observers, this is a positive sign coming from the US SEC. In the past, it was expected that the US SEC would not approve of such ETFs at all. However, it was later speculated that the US SEC may consider them but it won’t be anytime soon.

The insiders had revealed that the US SEC already had too much on their plate and they did not want to delay the processes that were on their highest priority list.

At that time, it was expected that the US SEC won’t be able to review the requests until mid-2022. Now, the regulator has given its own deadlines for all four ETFs, a positive sign for the particular sector.