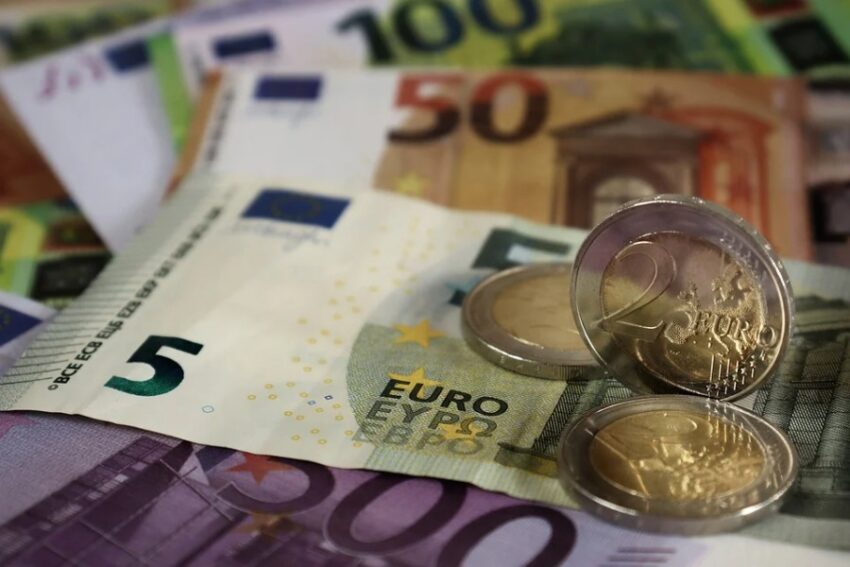 With 1.1820 acting as immediate support, the EUR/USD unit is now trading above the 61.8 percent regression of its most recent drop. Short-term prospects are favorable, as the pair is developing above all of its trend lines on the 4-hour chart, with the 20 SMA rising higher and passing over the lengthier ones. Overvalued levels were achieved by technical indicators, leading to a minor loss of bullish strength, but not a shift in the present bias.

As a result of the recent EUR/USD low at 1.1660, the pair is now in a period of recovery. At 1.1840/1.1860, the unit is now exploring the daily Ichimoku cloud, which is based on the Japanese calendar. A sustained rebound towards 1.1910 and the 200-day moving average (DMA) at 1.1980/1.2010 is possible if this obstacle is overcome. A faulty test of the downside has led to a rebound in the EUR/USD. The pair is now being pushed higher by a bullish declining wedge formation.

A declining wedge reversal structure has been formed in the EUR/USD pair, which suggests advances to the 1.1909 July high and then 1.1990/1.2005 March’s highs and 200-day moving average. Near-term, losses should find support in the last decline at 1.1755. The currency pair is now weakening the 55-day moving average at 1.1820, which might lead to some short-term consolidation. 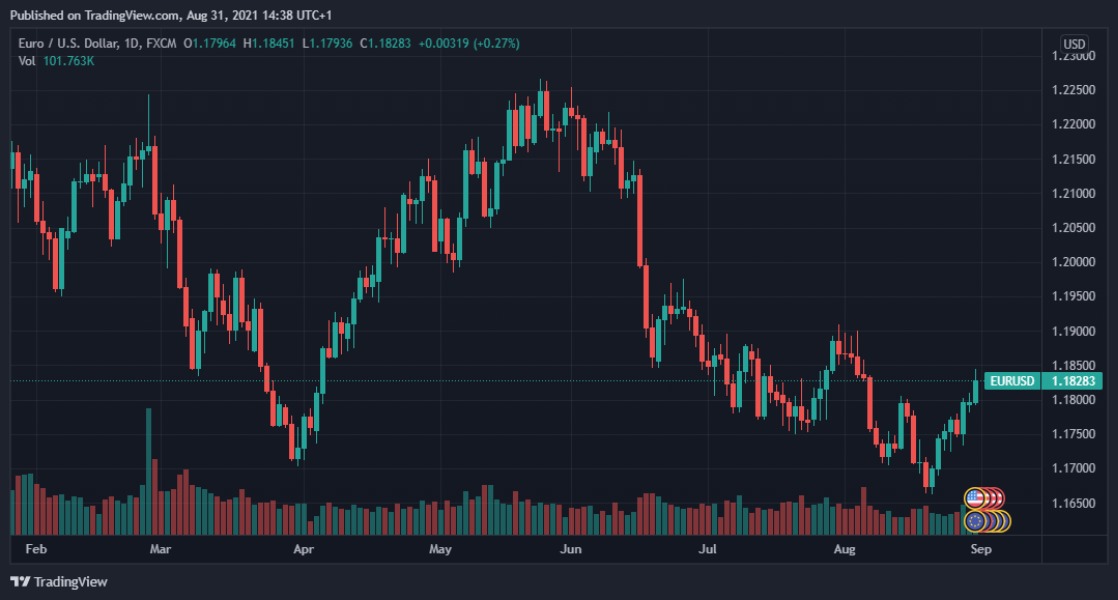 Even though chart patterns have reversed upward to support the EUR’s uptrend, stance remains cautious ahead of the 26 September German national elections, given Chancellor Angela Merkel’s heir apparent Armin Laschet’s (leader of the CDU) less than compelling performance.