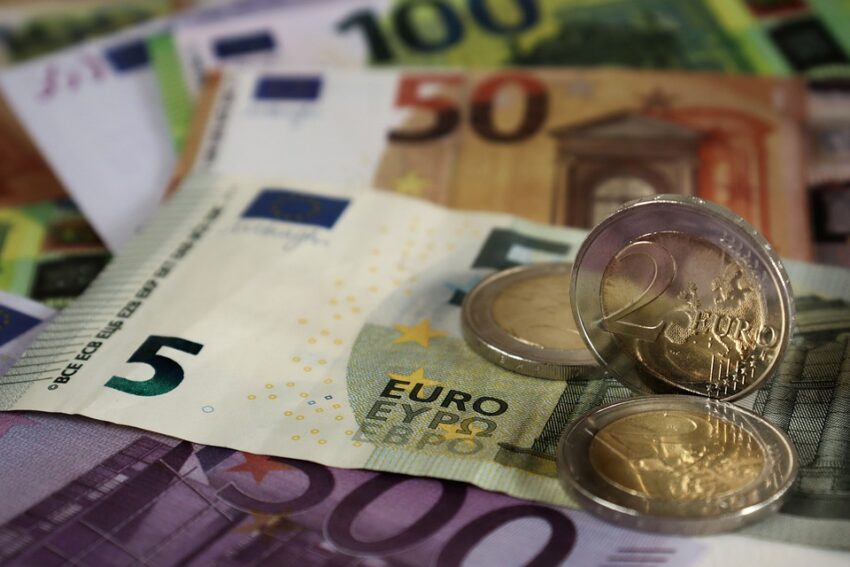 After testing the psychologically important level of 1.1300 for the second day in a row on Tuesday, the EUR/USD closed the day essentially unchanged at 1.1280. According to experts at ING, the EUR/USD may settle around 1.1300 in the next few weeks.

Going Into The New Year, Things Are Going To Flatten Out

Last week’s monetary authority meetings highlighted a significant policy divergence from the Federal Reserve, despite the ECB’s dovishness being less than projected by some analysts.

In addition, although the Federal Reserve’s attention appears to have switched significantly to the subject of inflation, the European Central Bank (ECB) will find it difficult to ignore the Omicron influence, which is already turning into harsh lockdowns in several Eurozone nations.

Their opinion is that this concept will provide a bearish underpinning story for the EUR/USD in 2022.

Around the time of Christmas, the Dollar has a tendency to underperform. Although the recent hawkish shift by the Fed and volatile risk sentiment are likely to have an adverse impact on the market, analysts believe that it will be substantially compensated.

Moreover, economists do not expect a one-off surge in the Eurozone, given that it looks more inclined than many other areas (like the United States) to strengthen containment measures.

It should be noted that any Dollar decline towards the end of December is most likely to have the least positive impact on the EUR.

Analysts predict that the EUR/USD will remain stable around the 1.1300 level as we enter the new year.

Review Of The Technical Data

During the early hours of Wednesday, the Relative Strength Index (RSI) signal on the daily chart reverted to 50, indicating that the pair is still undecided in the short term.

The EUR/USD pair is currently testing the stationary support level of 1.1270. Regarding downside targets, 1.1200 (the psychological level) appears to be the most rational, but a sustained slide toward that level seems improbable unless a fundamental force is present.