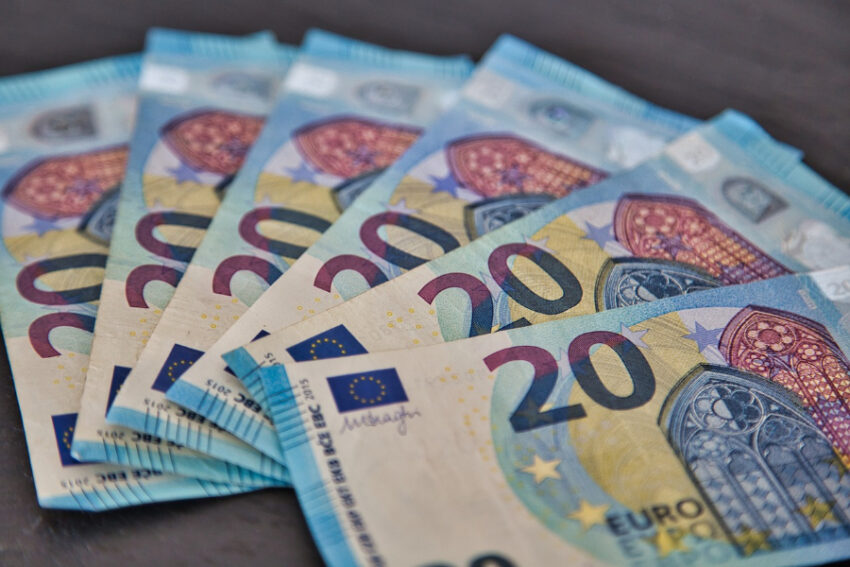 The EUR/USD is still under strain below 1.1500, aiming for new yearly lows. Inflationary pressures in the United States frighten the market while supporting the US currency. Amid the holiday-thinned activity, Fed speculation will continue to guide the sentiment.

EUR/JPY continues to lose ground and is now trading within shouting distance of the crucial 200-day SMA. So far on Thursday, EUR/JPY is flirting with the 55-day SMA around the mid-130.00s. The collapse of this area is projected to visit the more crucial conflict zone near 130.40, where the 200-day SMA is located, in the near future.

The closeness of a Fibo retrace (of the October surge) near 130.30 continues to defend this level of support. The four-hour chart’s Relative Strength Index (RSI) signal fell below 30, indicating oversold conditions. When the RSI dipped below 30 in late September, EUR/USD mounted a comeback and gained at least 70 pips in the following two weeks before posting a lower low. As a result, a similar approach could be seen in the near future.

The EUR/USD has sustained significant declines after US inflation data spurred a Dollar-buying surge, but the analytical picture shows that a structural correction could occur before another leg down. Nonetheless, the pair is currently trading near 1.1470, its weakest level since July 2020. According to the US Bureau of Labor and Statistics, yearly inflation in the United States, as calculated by the Consumer Price Index (CPI), reached 6.2% in October, the greatest rate since 1990.

With this data causing traders to price in a greater than 70% possibility of a Federal Reserve rate increase by June 2022, the Dollar outpaced its peers, with the benchmark 10-year US Treasury government bond rising by almost 8% daily. In the short term, the fiscal policy difference between the European Central Bank (ECB) and the Federal Reserve (Fed) is anticipated to remain the dominant driver of the EUR/USD movement.

However, European currency markets are now factoring in a 10-basis-point ECB rate hike by September, up from December last week. This outcome indicates that markets believe the ECB will be unable to ignore pricing pressures for much longer. Unless numerous ECB policymakers abandon the “no increases in 2022” narrative, EUR/upside USD’s may be restricted in the near term. The US treasury markets will be suspended on Thursday owing to the Veterans Day holiday, and market activity is likely to be muted.