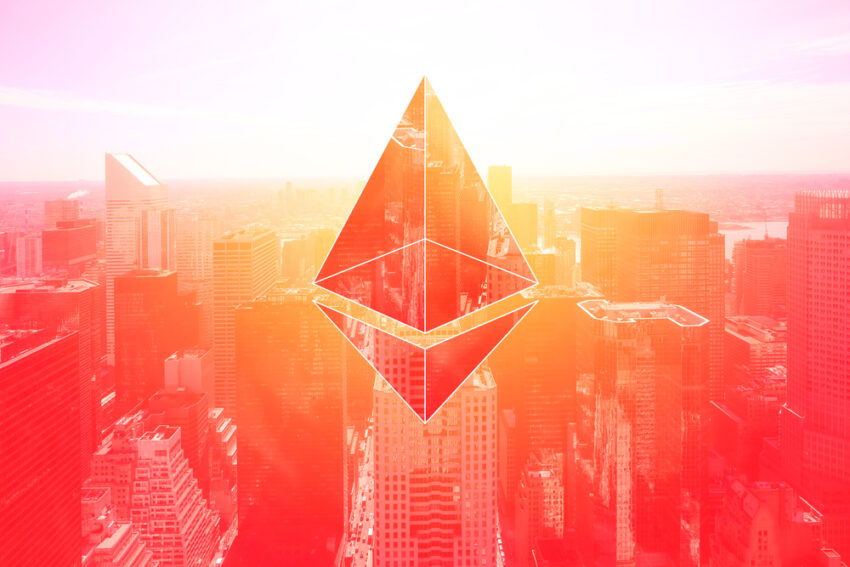 Ethereum declined by 4% today, plunging below $3,000, hitting the 20-d MA. Against BTC, it dropped beneath a symmetrical triangle shape before finding support around the 20-day moving average near 0.0674 BTC.

Ethereum has witnessed a somewhat meaningful retracement after surging around 94% over the last three weeks. While writing this, the token has lost almost 8% since attaining $3,350 at the initial sessions of the week.

The altcoin faced a massive resistance at bearish .618 Fibonacci ($3,350) during the weekend sessions. Failure to overcome this level had the leading alternative coin losing momentum to surge. The bearish divergence gesture had Ethereum rolling over, hitting the 20-d MA on Wednesday, today.

As stated earlier, the Relative Strength Index indicated bearish divergence, drawing back from the overbought territory. The indicator still hovers over the midline, confirming enough bulls to control the momentum.

Ethereum has had its value in a symmetrical triangle shape since the initial sessions of August. However, it broke below the triangle on Tuesday as the token plunged below 0.068 BTC. Today sessions saw the altcoin falling to the 0.0665 lows as it battles to maintain over the 20-d Moving Average at 0.0675.

Keep in mind that the retracement is somewhat heath after Ethereum increase by 25% from its July lows to test the resistance near 0.071 BTC.

The RSI returned towards the midline, confirming market indecisions.