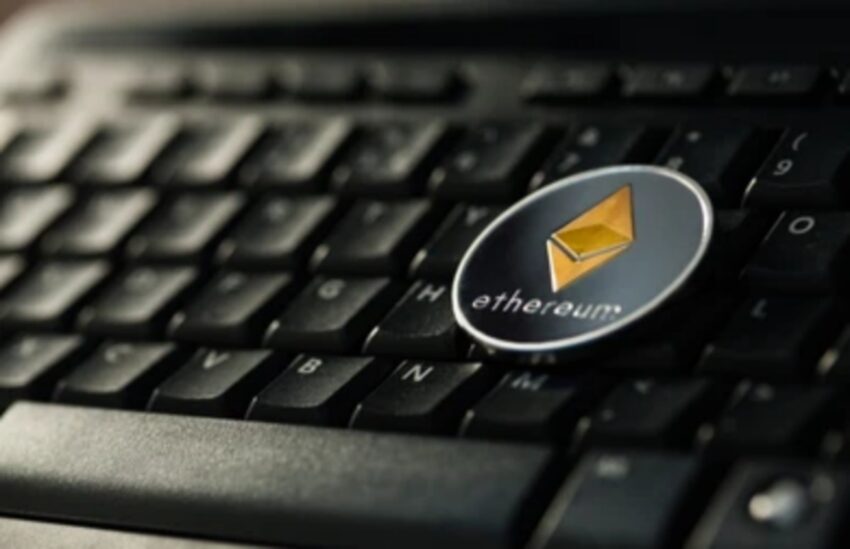 Vitalik Buterin, the co-founder of the world’s 2nd largest cryptocurrency (Ethereum) by market cap, has stated that the development of Eth2 is taking much longer than initially anticipated. As such, he has listed problems related to people and human error as a key factor for the delay and cites it as an obstacle that needs to be resolved as soon as possible in order to continue making progress at a satisfactory rate.

Buterin spoke about the aforementioned obstacles pertaining to Eth2’s roadmap at a conference held in Hong Kong. During the coveted Virtual Fintech Forum, which took place at the StartmeupHK Festival 2021, the Ethereum co-founder spoke partly in Mandarin as he addressed the fact that technology really isn’t the main issue when it comes to the world’s biggest smart contract network.

Buterin acknowledged that developing Ether is taking much longer than he would have liked. Early estimates of just about three months have now turned into 18 months, and so Ethereum’s upgraded version is regrettably not being worked upon as quickly as initially perceived.

Buterin stated that it had been considered a one year job to successfully finish ‘Proof of Stake’. However, it will realistically take six years in actuality. He later added that whenever someone begins working on a project and believes that it shall take a little bit of time to finish, the reality is that the project will take a much longer time than what was previously thought.

Furthermore, he also commented on the issue of various internal team-oriented conflicts within the five years which were needed to get Ether to where it currently stands today. As such, Buterin believes that the technology behind the project is not to blame for the delays but rather the people themselves.

As far as scalability is concerned, Eth2 is said to have a specific version of it which would normally be the result when sharding and rollups are put together. Buterin did say that this kind of scalability functionality would nonetheless not be available until at least the end of next year, according to the estimates provided by the updated roadmap.

Moreover, Buterin had also stated that Ethereum’s current version had mostly fallen victim to its own success as the ever-increasing demand has resulted in network fees being spiked to extremely high and record-breaking levels. This has led to most of the transactions becoming unviable (in an economic sense) for the everyday average user.