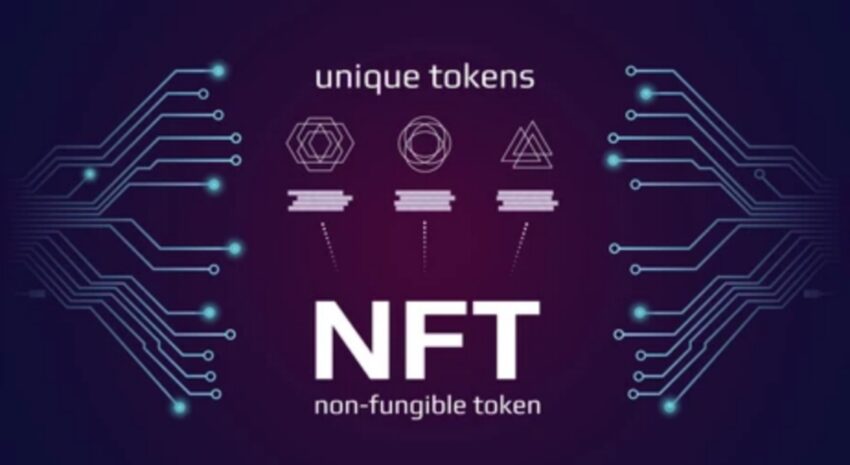 CryptoPunks, one of the prominent NFT collectibles, is to be displayed in Miami from the 12th of April as the city general art exhibition. About 100 characters of CryptoPunks would be shown across billboards and bus shelters in Miami for one month. CryptoPunks is one of the pioneer NFTs (Non-fungible Token) platforms established on Ethereum Blockchain in 2017. And it will be shown in the streets of Miami on the 12th of April 2021. The crypto showcase would be mounted by a non-profit organization, SaveArtSpace.

How CryptoPunks Will Take Over Miami

This city-wide art exhibition will take over Miami streets for the first time in 2021. The “96 characters” will be displayed across the town, and significantly, the popular NFTs will be equally shown in the event as one of the crypto pop-up exhibitions. The exhibition project mints tokens that feature distinct cartoon characters with varying values according to the feature rarity.

When the project was launched, about 10,000 CryptoPunks were minted and made readily available to be freely claimed. Since then, the tokens have become popular, gulping high costs, with 6965 of CryptoPunk that depicts or shows an ape with a brown hat trading for about 800 Ethereum. It worths over $1.5 million around February, while 2890 of Punk depicts or shows a blue alien with a purple hat trade for 605 Ethereum. It worths over $750,000 around January. In the meantime, a non-profit art organization, SaveArtSpace, has stated that it intends to display the depth and variety of CryptoPunks, hinting that it depicts people’s expression via social media picture uses.

SaveArtSpace Aims to Display the Depth and Variety of CryptoPunks

SaveArtSpace, a non-profit organization, operates on launching urban gallery arts that concentrate on social change and intersectionality themes. The institution has speculated that while NFTs have lived for many years, the rising daily life digitization amidst the Covid-19 lock-downs might have catalyzed NFT’s recent boom. The organization stated that the ongoing world pandemic has disrupted people’s lives and has generally changed life.

Even though NFT has been in existence for several years, it was this latest venture to more concentrated digital life that made them actually start to flourish, SaveArtSpace maintained. What’s more, SaveArtSpace believes that by bringing the pixelated type of online lives to the practical and real-world, every technological revolution human side would be cherished. Meanwhile, this isn’t the first-period CryptoPunks have gone out to the practical and real world. Around late November 2019, the project signed and printed 12 punks displayed for sale in Zurich’s art gallery.

Finally, it is vital to reiterate that SaveArtSpace would showcase this crypto showcase for its exhibition in a month. The city-wide art exhibition will take over Miami streets for the first time in April 2021. In June 2017, CryptoPunks was launched as one of the pioneer NFTs on the Ethereum platform. The CryptoPunks project was established by a studio in the U.S, termed Larva Labs, with John Watkinson and Matt Hall’s team.