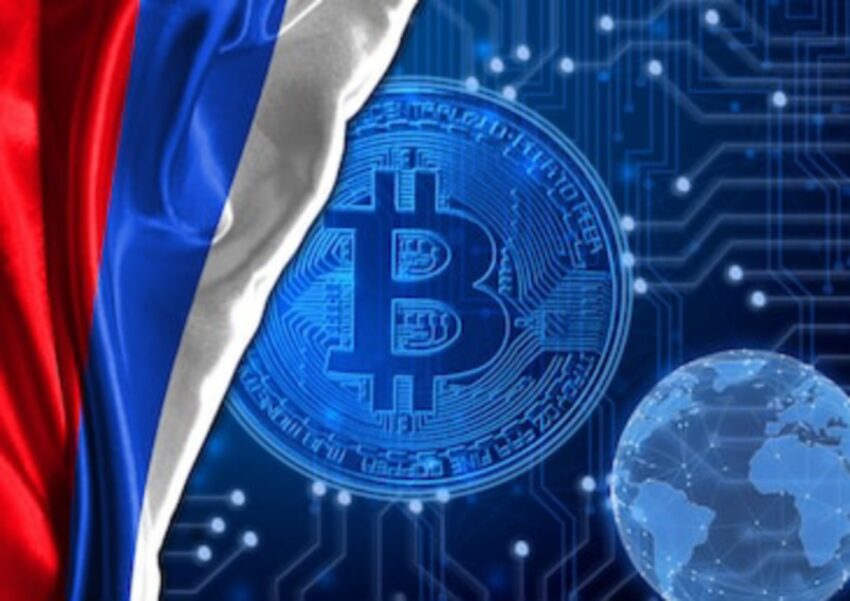 Crypto-linked scams are ever polluting the internet and making sway with money from unsuspecting victims. Thousands of cryptocurrency scams are recorded daily, luring innocent investors with a series of promises. Despite various schemes scammers use to deceive their victims, the most popular one now is creating a fake cryptocurrency and using pictures of celebrities from that region to earn people’s trusts.

The scammers make it seem like those digital assets are celebrity tokens, and this easily captures the fans of that celebrity. The internet is becoming a dangerous place, significantly because these scams are reducing the credibility of crypto in view.

The Guardian explained that when the scam addresses were finally traced, that the location was traced to Moscow. The report revealed that up to five addresses were traced to that particular region, making it clear that most of the celebrity crypto scams might be coming from the European country. The scam uses a clickbait by posting fake stories about celebrities that attract attention.

The scammers are notoriously known to using mostly the Australian and UK famous personalities to market a fake cryptocurrency presumingly adopted by the celebrities. The report described that despite the new information against the scam organization, taking it down remains the most significant hurdle due to the organization’s careful steps.

Interestingly, the crypto scams started around two years ago with its major publisher being Facebook. Sometimes trusted brands like Facebook and Google unknowingly give ad spaces to the scammers, allowing them to reach a larger crowd resulting in a more damaging effect. The countries where these scams are targeted at, use the former’s favourite celebrities to attract endorsement from that region. Based on reports, UK targeted ads have big names like Alan Sugar, who is well-known in that country and Netherlands targeted ads can use John De Mol.

The global pandemic came as a shock to most people, and it came with several lifestyle changes like staying home to curb the spread of the virus. Some people have been out of jobs, and others have a lot of free time, leading to more victims falling into the hands of the scammers.

The victims are enticed through calls after they clicked on the scam clickbaits which some of them get convinced by. Unfortunately, some people that were scammed had sent scammers their life savings and pension funds. The people urged Federal governments to find a way of blocking out the ads from the region and arresting the criminals.

It is surprising to hear that Russia might be linked to the scams because its neighbouring country, Ukraine had been reportedly linked to a similar scam earlier this year. Google also revealed that it was finding it hard to block out the scams from the legit ones.

The scam ads promised heavy investments as low as $200 to the interested parties which might have contributed to its rush. Unfortunately, the internet still has pictures of some of these celebrities endorsing the fake scheme. Interested investors should confirm the link of these celebrities to the scheme before investing in preventing loss of money.