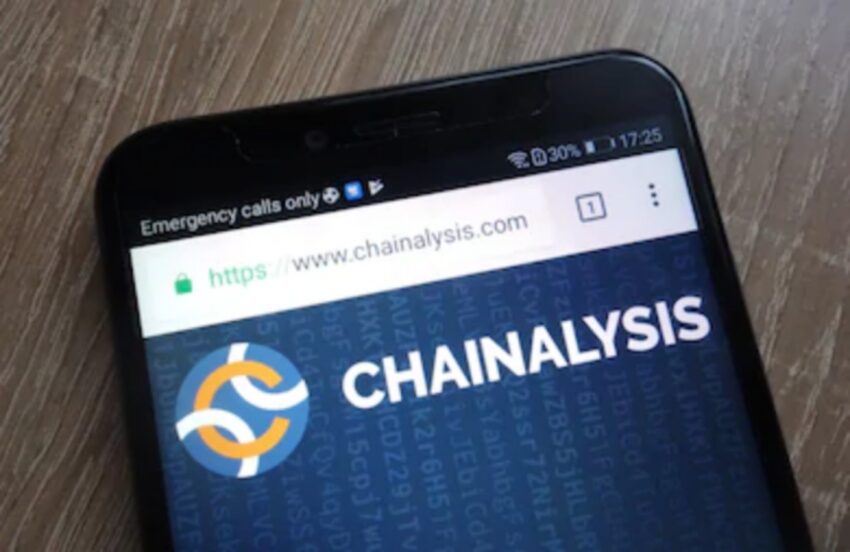 Crypto analysis firm, Chainalysis has released a latest report noting that the daredevil hacker group Lazarus were the brains behind the recent KuCoin hack. According to the recent article released by the on-chain analysis firm, the group has carried out several attacks synonymous with that of KuCoin.

Notably, the hackers were said to have affiliations to North Korea, a country known for its vocal disposition about hackers in the crypto market through its president. In the previous report released by Chainalysis when the hack took place, the firm noted that about $280 million worth of digital assets were stolen from the crypto exchange.

Going further in its report, Chainalysis noted that most of the funds had been laundered as the hackers could entirely cover their tracks while moving the funds. The firm said that the hackers used several decentralized finance protocols and crypto exchanges coupled with a little bit of mixers before they could eventually withdraw the stolen digital assets.

One of the most mind bugging thoughts that most people are having is that the stolen funds might be used to fund the ongoing nuclear weapons that North Korea has been building for a long time coming. Asides from the Chainalysis report, an investigation by the United Nations also showed that it was the same Lazarus group behind a hack that saw the perpetrators steal about $280 million.

Even though the United Nations report sounds convincing, it did not say if it was the missing KuCoin funds. With the findings of both the United Nations and Chainalysis showing the same results, it goes a long way to show that they might have both been involved in the investigation regarding the hack. “Recent details on the hack and the pattern that the hackers are using to liquidate the stolen funds shows that the attacks lead to North Korea,” the United Nations said.

United Nations shows displeasure at the actions of North Korea

This is not the first time that the Lazarus hacking group will be in the news for their hacking activities, as they have hacked several exchanges in the past. The group has been a menace in the crypto space for years as crypto exchanges have been recording hacks tied to the group as far back as 2017. The group recorded massive success in years that followed as a previous report of Chainalysis showed that that group stole a combined figure of $1.75 billion worth of digital assets throughout 2018 and 2019.

The hackers were also said to be responsible for a recent attack on Upbit, which saw the crypto exchange lose close to $49 million in digital assets. Also, the United Nations has shown displeasure at such actions and has pointed out that North Korea has been using the proceeds from the crime committed to funding its nuclear weapons. A previous report states that more than. $2 billion spent on the weapons program was stolen by this group from several digital asset exchanges.