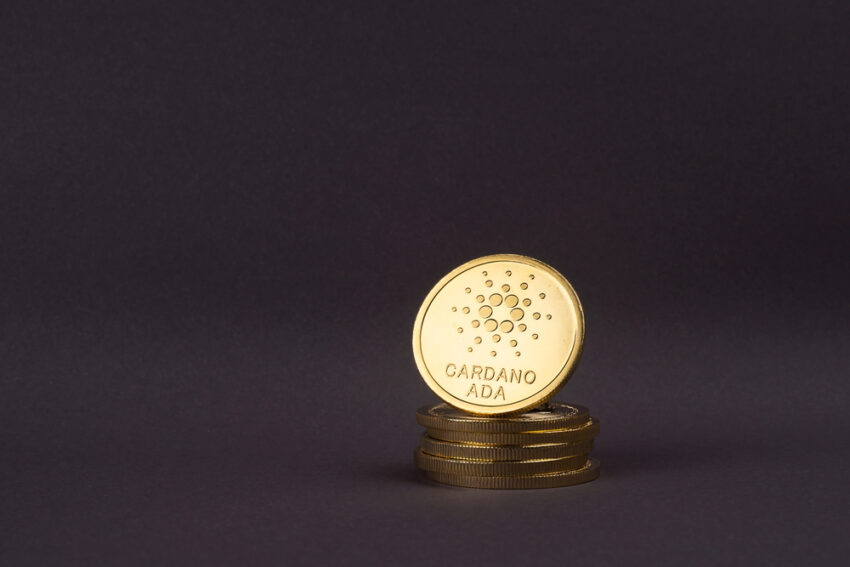 Cardano price displays a bearish stance as bears trigger selling momentum. The market has followed an optimistic bias with the past 48 hours, and the altcoin saw significant gains within the period. However, correction seems possible before the ADA extends its upward movement.

The narrative changed today as bears prevented further upside for the altcoin, translating to lower corrections. Nevertheless, keeping the vital support at $1.075 may cancel further declines for Cardano’s price.

Nevertheless, the past week proved damaging for ADA as the coin lost nearly 6.68% of value despite the bullish recovering within the past 48 hours. Selling momentum returned today, translating to a bearish bias as Cardano price plummets.

Meanwhile, the moving average stands beyond the price level at $1.107, and a crossover by 50SMA and 20SMA appears imminent as the 20 Simple Moving Average travels downward. Such reading accentuates ADA’s bearish outlook.

The Relative Strength Index confirms today’s downward actions as it stands on a steep downside curve near 47-index, depicting selling activity within the marketplace.

Bollinger bands on the four-hour chart maintained an average of near $1.064, beneath the price. The upper band stands at $1.114, while the lower one sits at $1.013. The RSI dropped towards the neutral region’s centerline at 54-index. However, the curve turns up gradually as buying actions resume.

Cardano’s price outlook indicated that the altcoin corrects lower today and might extend the downtrends as the overall market displays bearishness. The current support of $1,075 appears sturdy enough to prevent downward moves. However, violating its will see ADA/USD falling to $1.046.