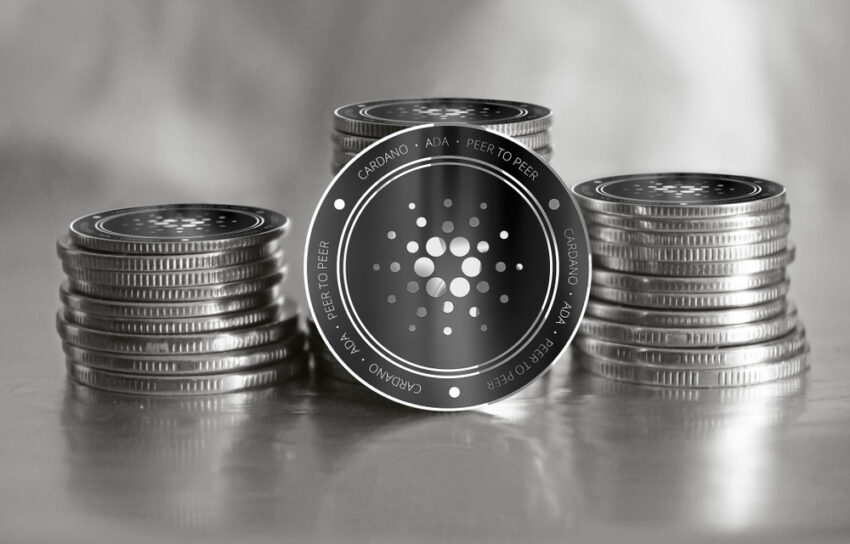 Cardano witnesses its price consolidating following a quick recovery from the flash crash of 4 December. Market players can expect the coin to form a higher high with its next surge, flipping the narrative to bullish. Furthermore, ADA’s on-chain metrics indicate a possible upward move.

Cardano lost 32% between 2 December and 4 December amid a global market decline. However, the altcoin bounced off the support zone at $1.192. With that, ADA recovered 15% to its current price, trading at $1.370.

The recent actions come after Cardano price saw downswings for 12 uninterrupted weeks. Keep in mind that ADA stays in the oversold region at the moment. That way, market players can expect Cardano to form a higher high beyond $1.446. That would confirm a recovery rally.

With that, ADA can retest the following resistance at $1.606. Overcoming this hurdle will have the alt eying $1.749. If the alt retesting this zone, it will mean a 27% surge from Cardano’s current price.

The GIOM model supports the surge to $1.749 as it indicates that ADA has its considerable obstacle in the $1.56 – $1.71 range. At this level, nearly 554,850 addresses that bought ADA remain ‘Out of Money.’ That way, the alt has chances to surge to these levels before selling pressure increases.

Though transaction data indicates a massive resistance at $1.70, the social volume differs, suggesting high retail interest. Cardano’s social volume metric increased to 3059 from 328 within 24 hours, translating to an 832% surge. Captivatingly, this increase happened in August before an ADA ATH at $3.10 followed.

Finally, ADA’s on-chain volume registered a high at 3.86B and 4.33B between 3 December and 4 December as ADA recorded a lower low during the same timeframe. The ADA on-chain volume forking revealed a bearish divergence and hinted that ADA is ready to surge.

Though the optimistic case, Cardano failing to produce a higher high beyond $1.446 will show buyers’ inability or unwillingness to commit. That can have ADA hitting the support level of $1.192. Meanwhile, a lower low beneath 41.192 will cancel the bullish outlook as ADA can crash towards $1.02.