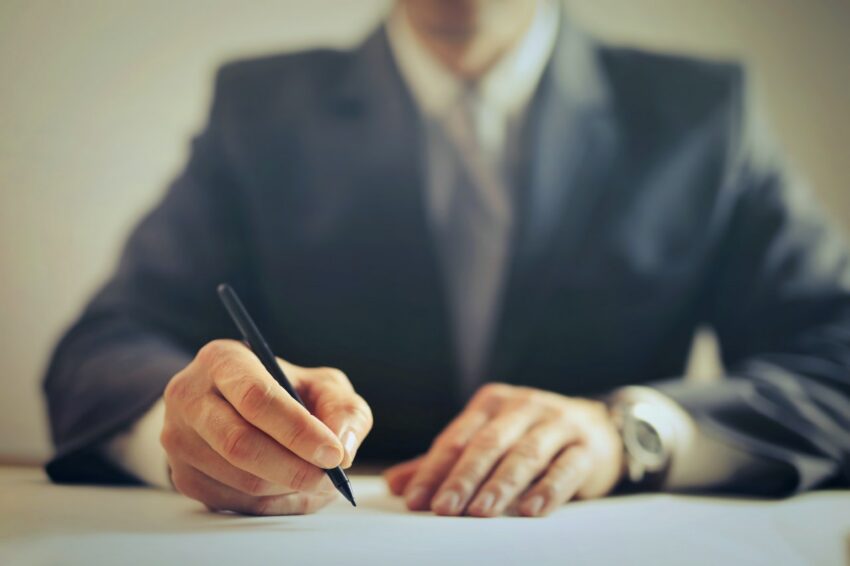 As per the latest reports, Brian Brooks, the CEO of Binance.US has made an announcement, shocking the entire cryptocurrency community. Brooks has announced that he will be stepping down from his position as the chief executive officer (CEO) of Binance.US.

The announcement around leaving the largest cryptocurrency exchange was made by Brooks on Friday, August 6, 2021. Brian Brooks had joined Binance.US about five months back as the chief executive officer of the exchange.

Brooks later revealed to the entire cryptocurrency community through his Twitter profile what led to him leaving the company. He stated that there were many differences that he felt between his way of working and other executives at the exchange.

Even the strategic direction he had was different from what other executives at the exchange were aiming for. This is the reason Brooks decided to step down and resign from his position. Brooks stated that based on the strategic and operating differences, it could have harmed the exchange’s operations if he continued working there.

Despite all the differences, he had the betterment of the exchange and its operations in mind. Therefore, for him, stepping down from the exchange was the best possible solution that he came up with.

Binance.US is reportedly the United States arm of the world’s largest cryptocurrency exchange Binance. It was back in May of 2021 when it was revealed that Catherine Coley, the former chief executive officer was replaced by Brooks.

The CEO of Binance, Changpeng Zhao also talked about Brooks leaving Binance.US. Zhao stated that Brooks’ departure from Binance.US would not exert any impact on the exchange and its operations. They would not be facing any problems or delays in their operations for the US arm of the exchange.

He stated that he is confident that Binance.US is always dedicated to providing its customers with the best services and innovative products. No matter the situation, the exchange has always remained committed to its services and operations. This is the reason why the exchange would experience any hindrance in its operations.