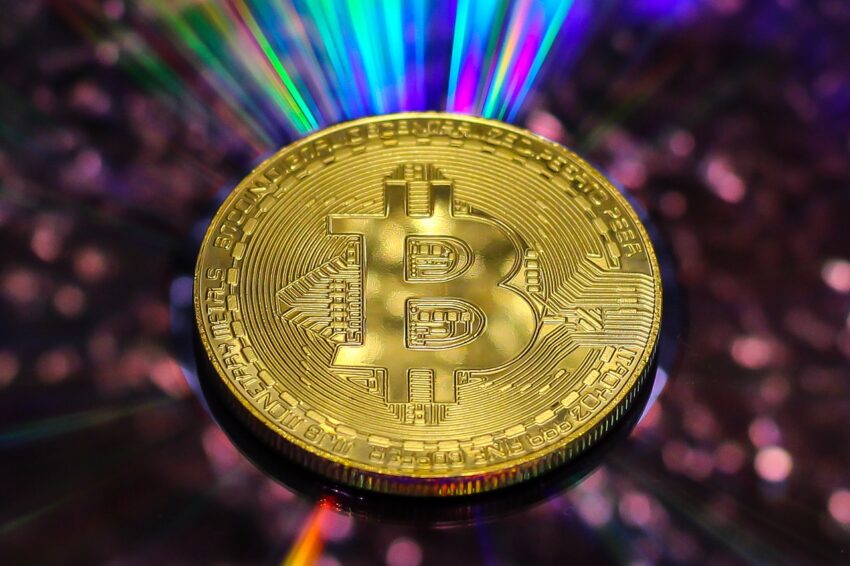 Bitcoin attained another ATH but retraced within no time. Let us find out its current situation and what market players should expect next.

Bitcoin sustained retracements after its recent record highs. Though the somewhat negative actions, analysts believe the token corrected to alleviate leverage, cool the overbought case, and build its structure following a massive rally over the previous three weeks. That came after the leverage ratio, funding rates, and open interest recorded elevations.

For now, Bitcoin seems to stabilize around the $60,000 support, a positive gesture. With the current selling momentum, BTC has chances to close the week beyond $64,800.

Also, the $50,000 level serves as a strong on-chain and technical support, which is somewhat comforting if the asset sees further liquidations. Bitcoin has a higher probability of exploring $53,000 (Sep’s high) if it records pullbacks. Breaching beneath this level may catalyze more downward risks, challenging bulls.

The BTC structure shows that the coin is at a level that accelerated uptrend, though with shakeouts. In the near term, the hourly price chart shows an upcoming bullish divergence. However, the leading cryptocurrency needs to hold $60,000 and $59,600 to validate its higher highs.

Bitcoin saw an impressive rally over the previous three weeks. Meanwhile, derivatives leverage increased significantly. With that, the short-term retracement might be an opportunity for the crypto market. However, the crypto needs to secure support at $60,000 and $53,000 for a higher low.

Meanwhile, the on-chain and fundamentals trends depict bullishness. Moreover, there’re no aggressive distribution signs. That indicates possible uptrends. Bitcoin might retest $64,800 before breaking out towards $70,000, then $80,000. Though volatility might surge in the upcoming months, bulls will remain in control.