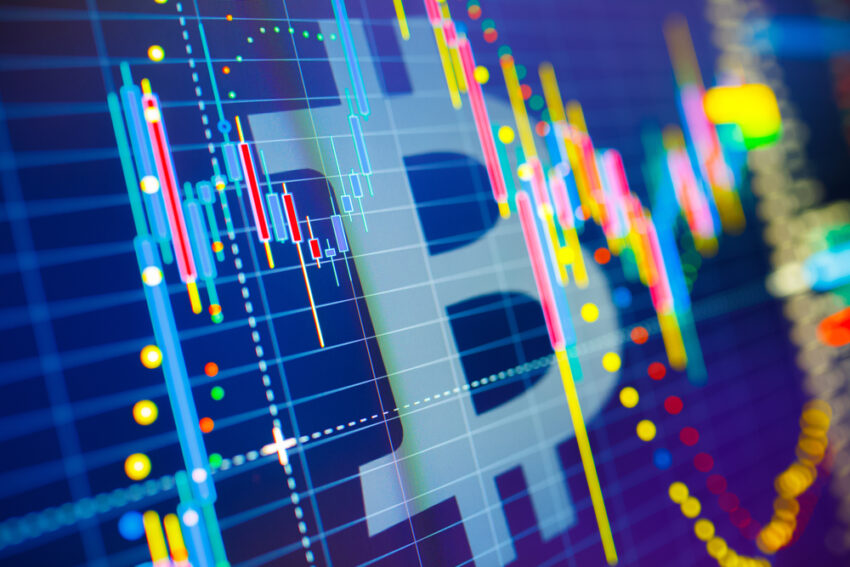 Prices for all cryptocurrencies got their much-needed adrenaline shot to regain their lost momentum this Friday. All of these popular cryptocurrencies were able to break away from the current bearish trend and get back on their feet. One of the reasons why these virtual coins are doing so well is because the US dollar has taken a small hit.

Regardless, Bitcoin seemed to have been doing fairly well today as it jumped to $47,000. The world’s most popular cryptocurrency was up by over 6% from yesterday. With the rise in prices, the market cap for Bitcoin has also managed to increase to an astounding $883 billion. Many speculate that it will not be long until they have to see Bitcoin reaching the coveted $1 trillion market cap.

On the other hand, the second biggest crypto by market cap saw a larger increase than Bitcoin. Ether increased by 8% over 24 hours, landing it at $3,214 per token. Overall, it has been doing quite well, given that its market cap has also risen to over $350 billion.

Cardano also saw quite an impressive rise over the past day. One of the top five largest cryptocurrencies by market cap managed to increase a whopping 16%, taking its market cap to $80 billion. While this is certainly a lot, experts think that its market cap will increase even more when they release the Alonzo upgrade. As one of the most anticipated updates of any token, Alonzo will fix various issues that Cardano has and will improve its functionality.

Ripple was not going to be left behind in this race, as it managed to rise by over 9%. This allowed the market cap to rise to $124 billion within a matter of 24 hours, with a price3 of $1.24. All things considered, Ripple has been seeing some of the most consistent growth throughout the market. And while it will not be taking over Bitcoin anytime soon, it is still one of the most stable coins that you can find.

Finally, Dogecoin also grew by 5% over the past 24 hours, leaving its market cap just shy of $42 billion. As for its 24-hour volume, it managed to accumulate $3 billion, with a new price of $0.32. What started out as a joke has turned into one of the top few coins of the market, simply thanks to the people investing in it. It just goes to show how well meme culture can work in improving a cryptocurrency.

While it is uncertain how well the market will hold out in the coming days, epically with the regulation ramping up, it is obvious that crypto is here to stay.