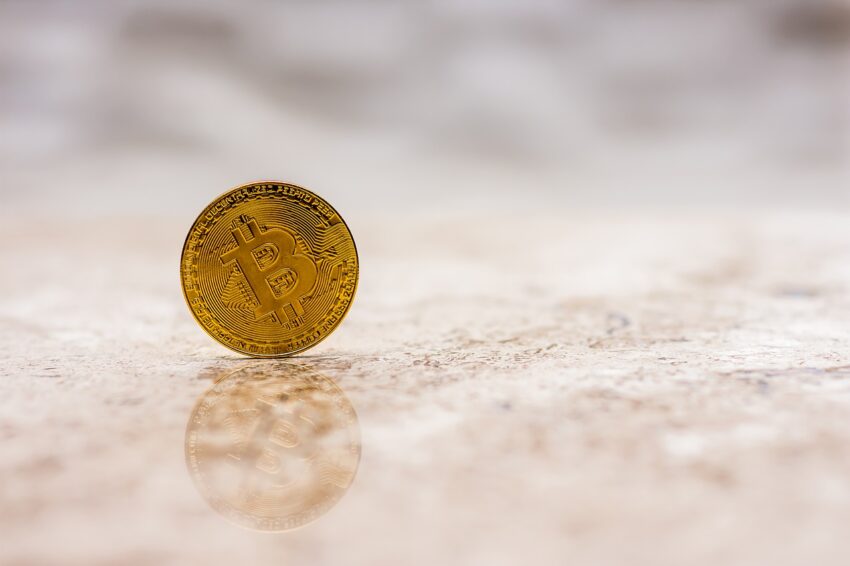 Individuals invest in cryptocurrencies to diversify their portfolios and hedge against inflation. However, Bitcoin’s latest price movements had analysts questioning whether world events and mainstream adoption are about to change the narrative.

Santiment data stated that Bitcoin stands on shaky footholds at its latest downswings below the psychological zone at $40,000. The weakness emerges after the crypto recorded downtrends over the week. Meanwhile, the crypto market falls aligned with S&P 500 decline. At the same time, gold prices touched 8-month peaks.

What might be the reason behind these changes? The Ukraine and Russia war uncertainty remains the leading factor. News of the economic tensions had market participants fleeing risk assets, translating to price plunges.

Meanwhile, investors gravitate to tangible assets like gold whenever FUD dominates the marketplace. Such developments triggered plummets in stocks and Bitcoin prices. The increasing Bitcoin –stocks correlation has had traders and analysts worrying. For that reason, cryptocurrency enthusiasts might need to know the current investors’ sentiment.

Bitcoin’s weighted sentiment was generally positive in 2022 February. However, the past few hours had it plunging beneath zero. That came as Bitcoin declined by 6.38% within the past week and lost 1.58% since yesterday. Such price movements had Bitcoin falling beneath the $40K level.

Meanwhile, the market downtime over last week has investors losing hope once more.

Let us analyze the leading alternative altcoin, Ethereum, to understand sentiment by other investors. Santiment data shows ETH suffered sharp declines. The past 24 hours had the altcoin dropping 4.56% of its value. Nevertheless, investors’ sentiment remains positive and beyond zero. If the price continues plunging, investor sentiment might record fatal drops.

Shares plummeted by over 20% as Meta (former Facebook) reported losses in the Q4 earnings per share reports NASDAQ followed, with a 1.9% decline. Nevertheless, Bitcoin shocked analysts and traders as it adhered to the trend, losing 2.1%. Though BTC recorded, the scenario had many Bitcoin fans wondering about the diversification of their portfolios.

What are your thoughts about the above narrative? You can share views in the comment section below.