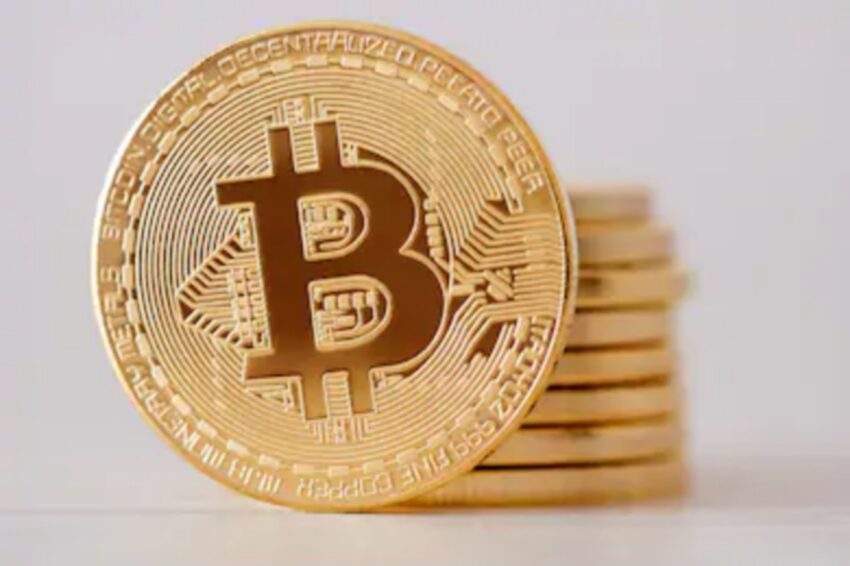 The most populous black nation in the world is not slowing down on its adoption of the digital asset. The country also has an enviable trading volume in peer to peer trading when compared to numerous countries of the world.

Bitcoin is gradually gaining solid adoption in countries outside of America, which is great news to the crypto space, primarily when the goal is to spread the use of crypto far and wide. Some have come to accept that Bitcoin is here to stay and have done the needful by infusing it in their various transactions.

Some sources even claim that Nigeria has the largest number of crypto owners in the world. Some claims suggest that the increased adoption in the digital currency could be because of the consistent fall of Naira and the unfavorable forex policies of the country’s central bank.

Following a policy by the Central Bank of Nigeria which insisted that all local currency transfers should be ceased in respect of foreign remittances to strengthen the Naira, bring transparency in foreign transactions to curtail laundering, and give more liquidity to the economy.

With the country’s central bank’s stringent laws on foreign transfers, people have gone into cryptocurrency to efficiently transact without time-wasting intermediaries. The high unemployment rate of the nation’s economy could have also be linked to the rising interest and rapid adoption. Interestingly, Nigeria has a large number of youths, and the technology might appeal even more to the younger generation.

Most countries of the world are working towards giving the use of digital wallets and cryptocurrencies some regulation to reduce them from being used for illegal purposes. This is the same with Nigeria, as the country’s government’s Securities and Exchange Commission plan set up a structured framework to prevent the platform from being used for criminal purposes.

There has been a current rise in crimes involving cryptocurrency, following the notorious Doppelpaymer hackers who steal data from private sources and threaten to release it if ransomware was not paid. Of course, these criminals have taken advantage of the anonymous nature of crypto to transact without an identity.

Paxful, a known trading platform, recently shared that Nigeria was second to the US in trading volumes to show the sudden interest the black nation has for the asset. On Paxful alone, the exchange has recorded almost $600 million from 2015 to 2020 in trading volumes, which is an impressive development.

The central bank’s rule on remittance payment in naira is to promote the use of the domiciliary account and that some payment bodies could not operate in the populous nation. The country has also shown a continuous interest in blockchain technology with Bitcoin ranking high in their search engines.