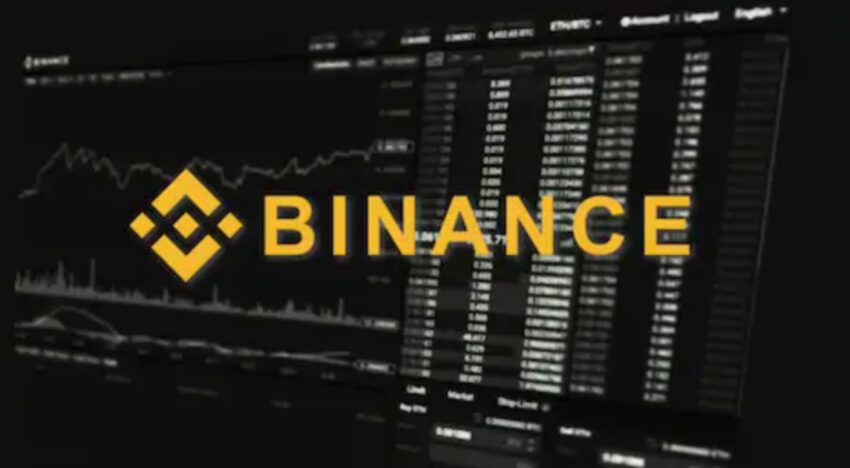 Binance has hit an $80 billion mark, trading at the highest level of its daily volume in all its platforms. The CEO made this revelation of Binance in a January 4 report of the $80 billion in single day trade. In his Twitter post, the CEO, Changpeng Zhao, made a comparison between the current crypto market volume and the previous crypto boom period, explaining that in recent days, volumes have risen to four times of what was traded between November 15, 2017, and December 15, 2017.

The CEO further recalled that Binance processed $20 billion in just a single month (November to December 2017), while the company was the largest processor. A day before Binance’s CEO’s tweet, the company had its spot volume surpassing $23.6 billion and derivatives shooting up to $57 billion. However, Zhao admitted that Binance had encountered some challenges during the unprecedented increase in volume.

In his statement, the CEO noted that they discovered some minor scaling issues but would still work to fix all the other problems as the days progress. However, he promised to fix current issues as quickly as possible, adding that his team acknowledged its imperfection. Apart from the recent trading surprises, on January 4 alone, Binance liquidated about $190 million in just 10 minutes before bitcoin instantly fell to $30,000.

On that day, the management of another cryptocurrency exchange company, FTX, disclosed that they processed over $10 billion out of the total volume recorded by the five biggest exchanges the same day. The surge in Binance’s volume occurs on the heels of Bitcoin’s consolidation around $30,000, after attaining a previous record high of $20,000. Meanwhile, Ethereum has returned to its $1000 mark that it previously attained in 2018.
DeFi market sees a massive decline

The DeFi market is a major beneficiary of the rally, as the total value locked jumped from a record $12.5 billion to $18 billion within a few months. Meanwhile, there has been a decline from a record high of 65,000 in October to 25,000 at present.

Likewise, locked ETH has witnessed a decline from 9 million in November to 6.8 million at present. With Binance witnessing success on all fronts, excluding some little issues, the company is moving closer to its goal of dominating the world when trading digital assets are concerned.