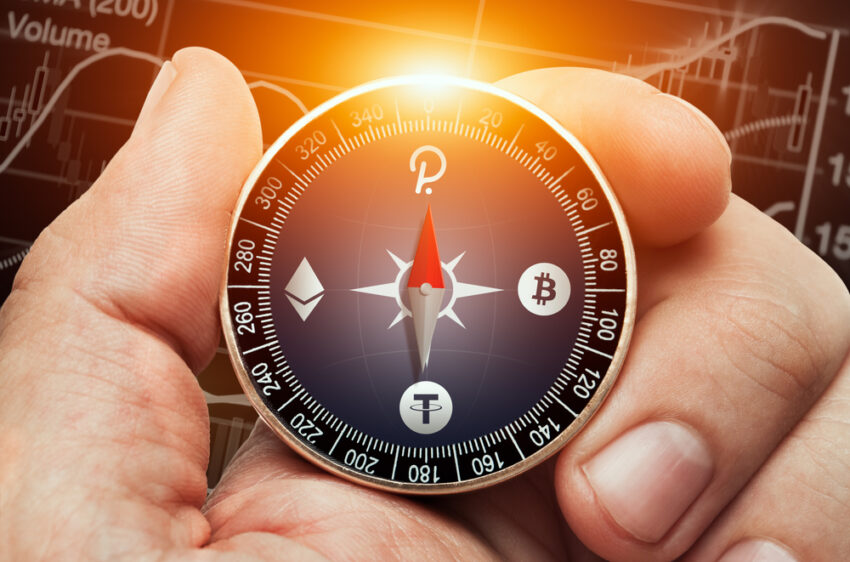 So far, several countries such as China, Russia, Georgia, and many more have almost completed their work on the central bank digital currency.

In order to complete its development and testing of the central bank’s digital currency, Bhutan has acquired the help and support of Ripple. The reports reveal that Bhutan’s Royal Monetary Authority has announced that in order to perform a pilot for the CBDC, it has partnered with Ripple.

With the help of Ripple, the monetary authority of Bhutan will be working towards the testing of CBDC. They will be performing all the tests and experiments in order to assess the functionality and outcome of adopting CBDC.

Ripple Labs has also confirmed the news from its end on Wednesday, September 22, 2021. The company has announced that it will let the authority of Bhutan benefit from the private ledger technology that it has developed for CBDC.

This way, Ripple Labs will also be able to gain a lot of experience and knowledge in the CBDC sector. This partnership would add another star for the company that it helped a country in the development and testing of its digital fiat currency.

Ripple Labs has confirmed that it will be helping the RMA go through all the major aspects and functionalities of digital ngultrum.

Throughout the pilot phase, both entities will be helping each other out for improving cross-border payment efforts. Furthermore, the digital ngultrum will also be added to the country’s legislation and will be available for the locals.

Their main focus would be on the scalability, sustainability, and protection of the environment. The country’s aim is to become carbon-negative and adoption of CBDC would be the first step towards the goal.