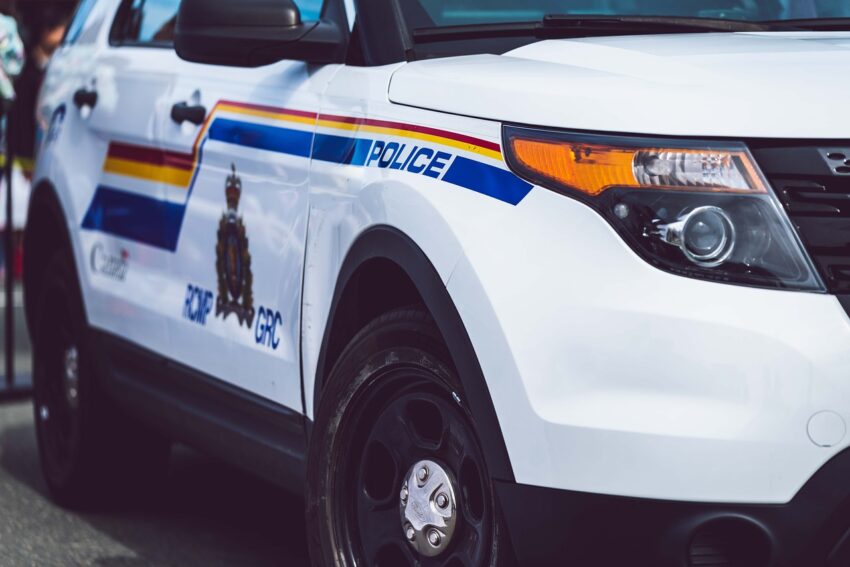 With the growing number of cryptocurrency scams in Australia, the Australian authorities are determined to deal with the situation. However, the law enforcement authorities want to up the game when it comes to tracking and bringing cyber-criminals and fraudsters to justice.

This is the reason why new legislation was submitted to the Australian Parliament for approval. The name of the particular bill presented at the parliament was “Identify and Disrupt”. The approval of the bill would mean that the law enforcement authorities in Australia would gain access to several powers and authorities to tackle crypto-scammers and hackers.

At first, it was thought that the particular bill will not be passed because of the level of access and authority it demanded by law enforcement authorities. However, the bill has been passed, granting the Australian Criminal Intelligence Commission and the Australian Federal Police with powers to tackle bad actors.

Now, the law enforcement authorities would have been able to track down and tackle cyber-hackers in their own ways. The authorities in Australia would be able to turn the tables and pick up rules from the books of the hackers.

According to local media sources in Australia, the particular bill has been passed by the Australian Parliament on Wednesday, August 25, 2021. The approval of the new bill would grant three new kinds of authorities/warrants to the local authorities. These three warrants have been unprecedented and would prove very effective against suspected fraudsters and cybercriminals.

The warrants would even allow the local authorities to gain access to the computers and systems of the hackers through online means. This means that the authorities would carry out counter-hacking on the computers/devices of the cyber-criminals in order to carry out their investigations.

According to authorities, this is going to be one of the most effective measures that the government of Australia has taken to eradicate cyber-crimes in the country.

One of the most promising things about the bill is that it has been approved by both the government as well as the opposition.

Afterpay Looks towards Crypto to Cut Out Merchant Fees